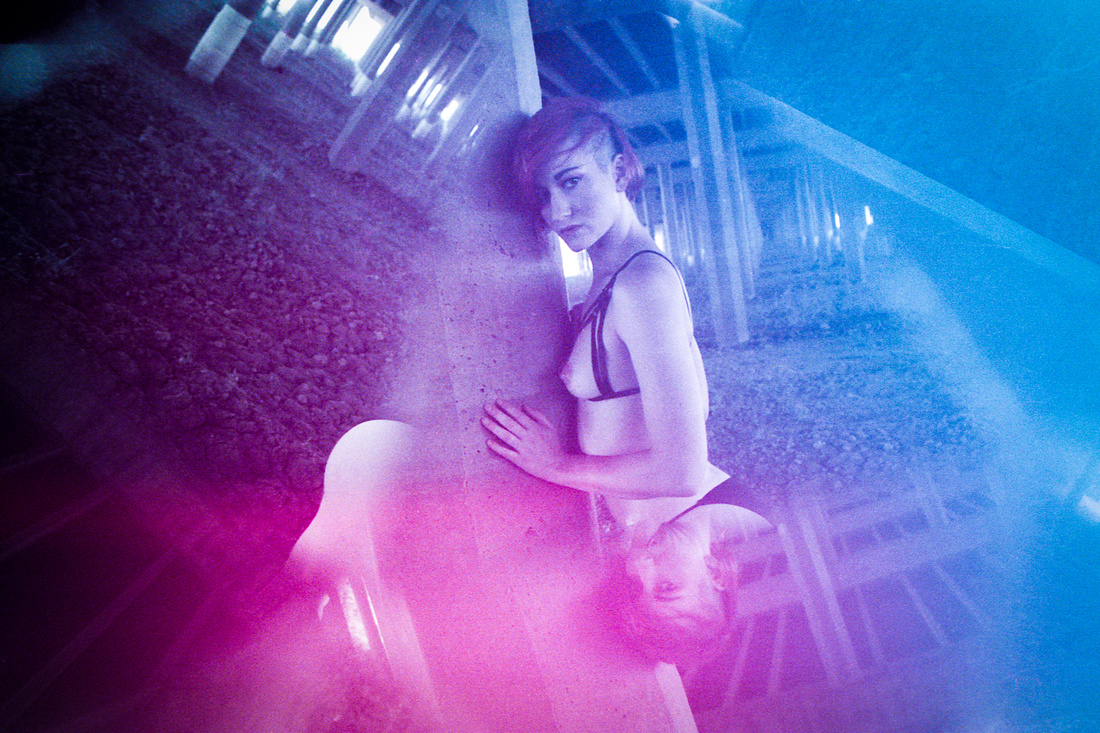 A few years back, I started following a photographer on Flickr named PhilmFotography D. I loved his aesthetic: I could tell he was using 35mm film cameras, but I couldn't figure out how he got those cool warped colors that I really enjoyed.

After a bit of Googling, I discovered that there's a whole world of special effects 35mm film available.

My favorite manufacturer is a small partnership out of Vienna, Austria called Revolog. They hand-expose and hand-roll a line of special-effects 35mm films, and I'm deeply in love with their rainbow film called, appropriately-enough "Revolog Kolor." 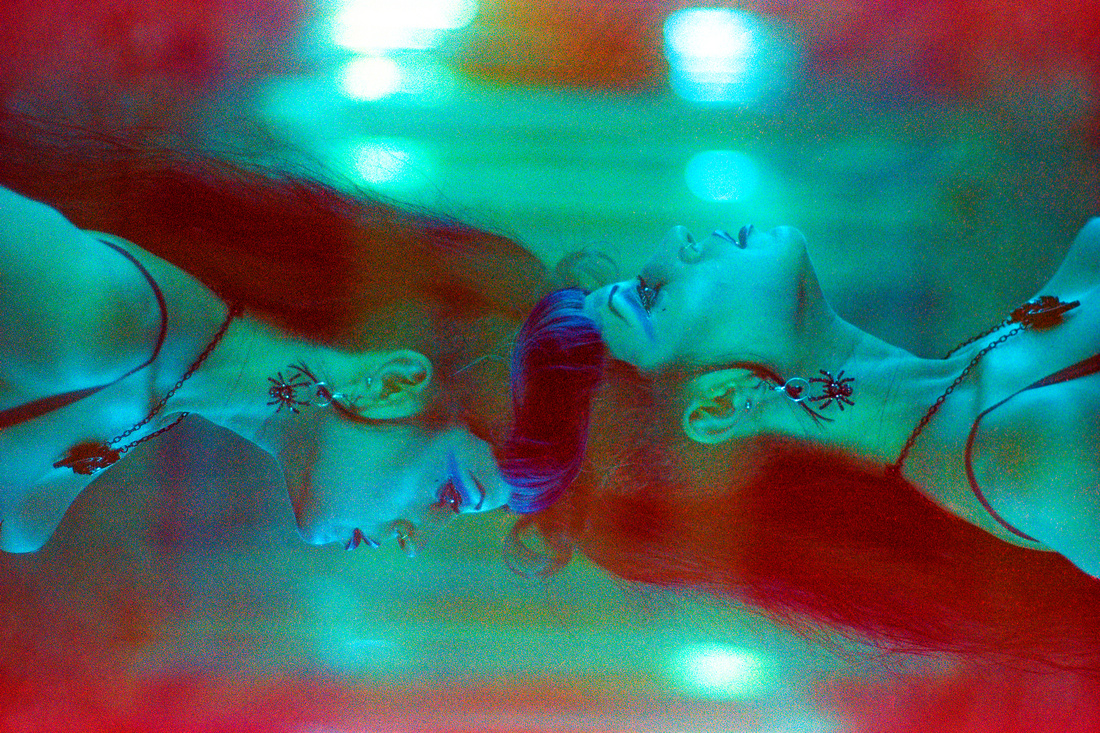 One of the things I most love about this film is its unpredictability; I have no way of knowing what preexposed color is going to be under a given picture. The film also behaves a bit strangely; sometimes, the color is muted in a given roll, and sometimes it's wildly saturated. It's great stuff, and the little endorphin rush I get when scanning and processing a roll of it is awesome.

I tend to underexpose this film by ~1 stop while shooting, which increases the visibility of the underlying pre-exposed colors. I also like intentionally opening the back of my camera before rewinding the exposed film roll, which produces those super-fun light leaks.

All photos in this post were taken with a Minolta SRT-101, using inexpensive-but-excellent Minolta Rokkor legacy glass. All photos were home-developed in C-41 chemistry purchased through Freestyle Photographic Supplies. Developing color negative film at home is surprisingly easy, especially if critical color accuracy isn't required. Since I mostly shoot psychedelic color film, a little bit of color inaccuracy is totally no big deal.